Family Christmas Movies to Watch With the Kids

What are the best kids’ Christmas movies to watch this year?

Christmas is a special time of year for many families, and one of the best ways to get into the holiday spirit is to watch Christmas movies together. But with so many options out there, it can be tough to decide which films are appropriate for younger viewers. This guide will help you find the perfect Christmas movie for your kids, with over 100 family-friendly holiday films to stream. From classic animated movies like “The Nightmare Before Christmas” to heartwarming live-action tales like “Miracle on 34th Street”, there’s something for everyone on this list. So curl up with your little ones and enjoy some quality family time this holiday season with these great Christmas movies for kids.

These are our top family Christmas movies on Netflix and not only, and it’s also one of our holiday traditions to watch classic Christmas movies with the whole family. Save Christmas and bring the Christmas spirit by turning on these wonderful Christmas classics and klok all your favourite memories forever on Klokbox!

One of the most popular Christmas movies for children is “The Polar Express.” The movie, released in 2004, is based on the 1985 book by Chris Van Allsburg. It tells the story of a young boy who takes a magical train ride to the North Pole on Christmas Eve.

Other popular Christmas movies for children include “A Charlie Brown Christmas” (1965), “How the Grinch Stole Christmas” (1966), and “Rudolph the Red-Nosed Reindeer” (1964). These movies are all classics that have been enjoyed by generations of children.

Here are our top holiday movies: 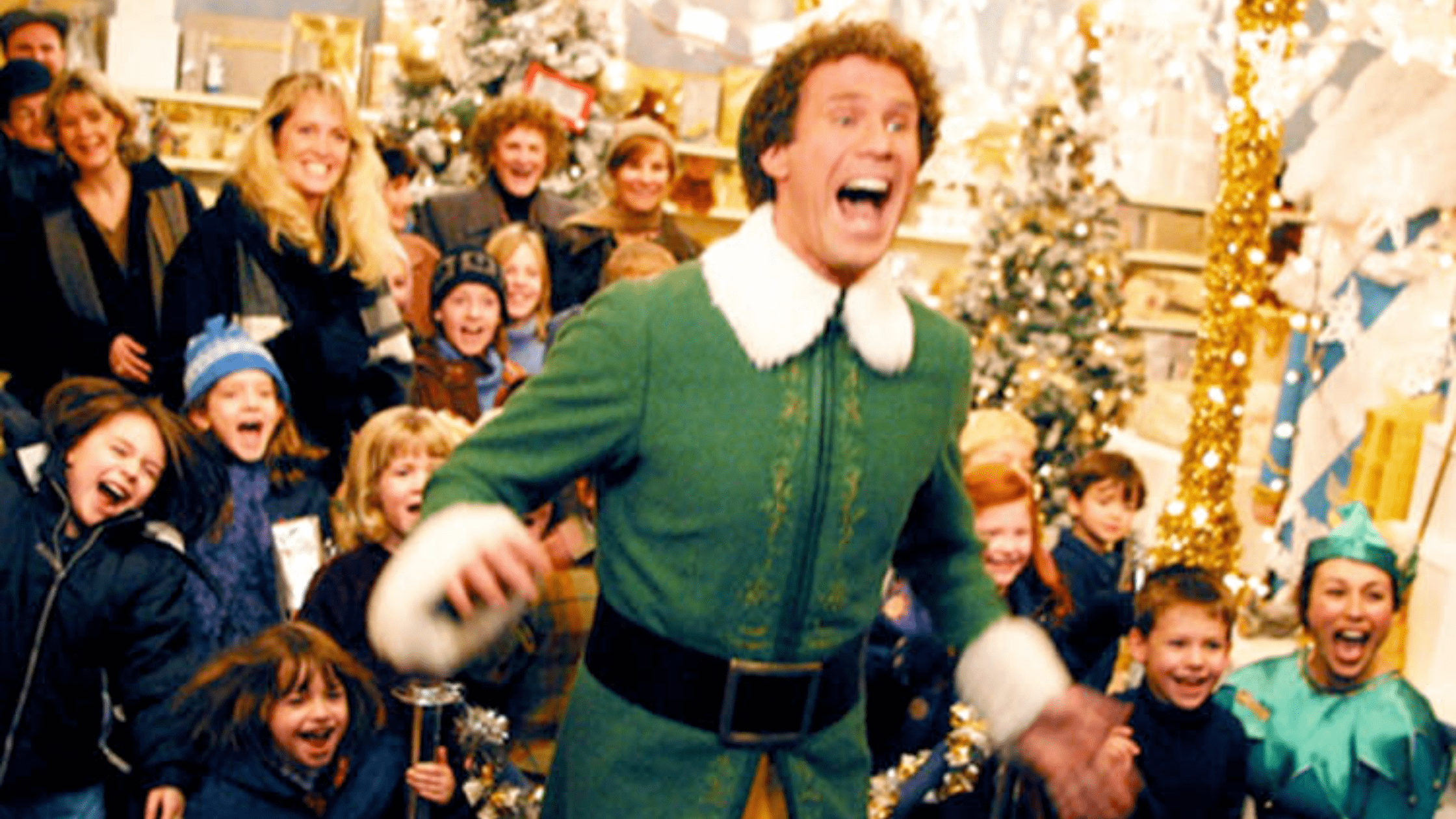 It takes an ingenious performance to portray the idea of a middle-aged man who thinks he is one of Santa’s elves. Few roles fit together as smoothly or passionately as Will Ferrell and Buddy the Elf. After living his whole life at the North Pole, Buddy decides to return back to New York City to meet up with the human father (James Caan) that gave him away when he was only three months old. There’s something about fish-out-of-water comedies – they never seem to work too well – but this is one true Christmas classic that has an equal effect on all audiences; no matter their age or background. 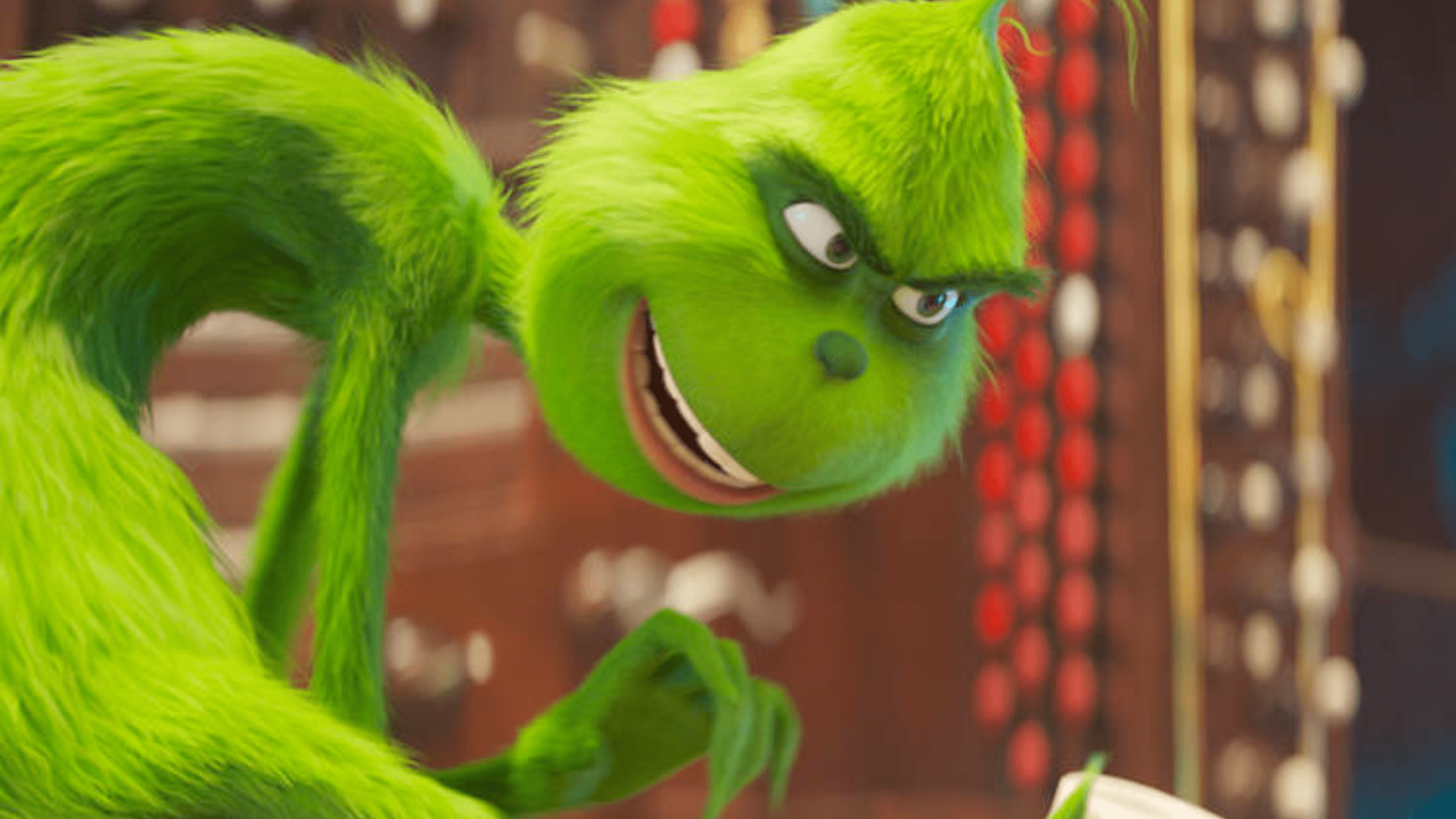 Dr Seuss’ all-time favourite grinchy character, who we love to hate, comes back again for another round of mayhem during Christmas festivities in this animated film from the makers of Despicable Me. When Santa Claus fails to show up on December 25th, he ruins the celebration for everyone else by interrupting and falsely posing as Father Christmas himself. But even though it looks like his plan is working out well – something tells us there’s trouble coming with some twinkling lights. 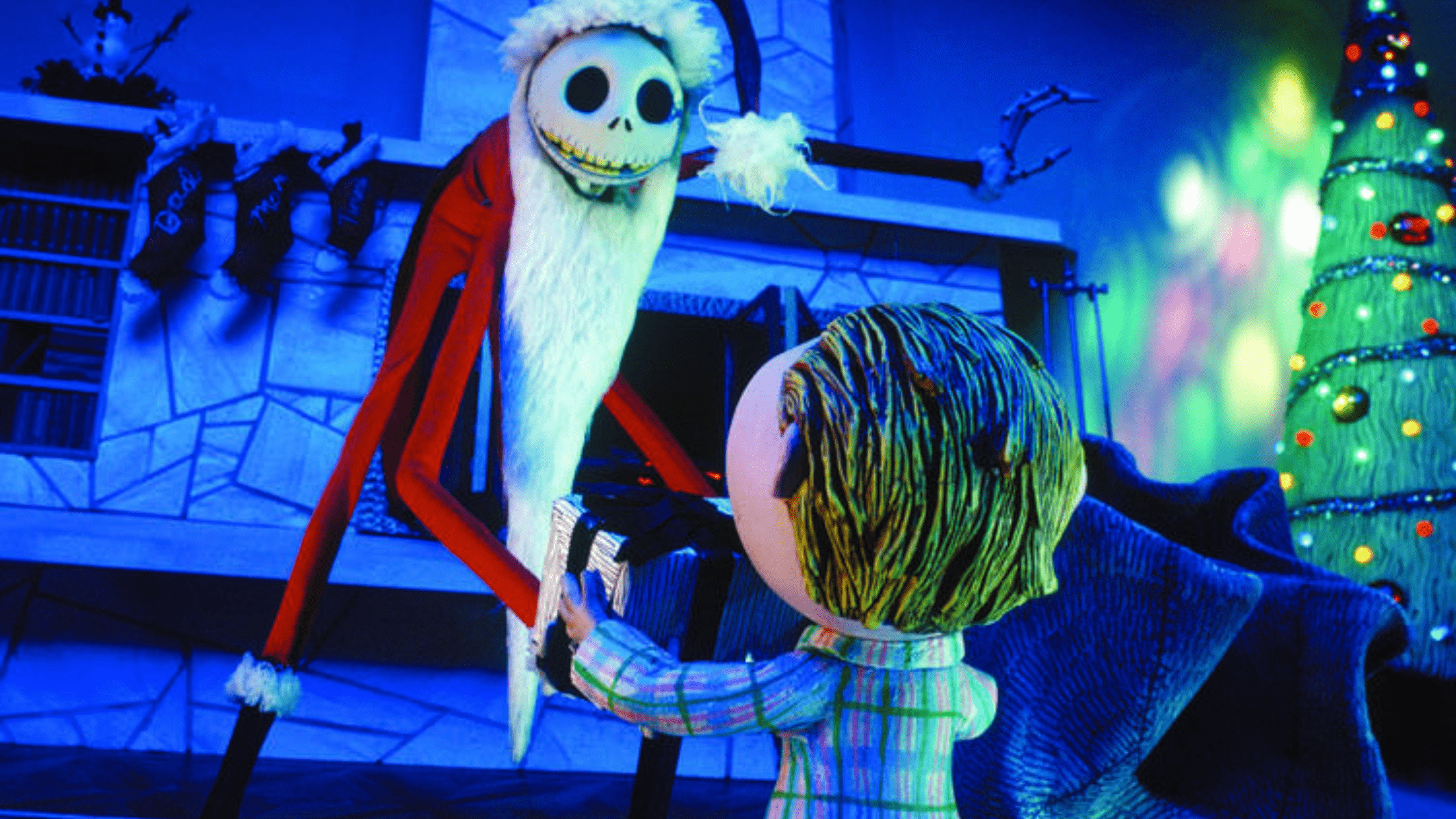 The Nightmare Before Christmas (1993)

Jack Skellington, the Pumpkin King, stumbles around his Halloween factory in search of something to do. Somehow he just can’t seem to find anything fun anymore – or at least nothing exciting enough to satisfy him as it used to. But when Jack finally lights upon the joyous vibes surrounding the winter holidays, there is no question that Christmas is exactly what he needs. So Santa will just have to make room for one more gift on his big night – because if there’s one thing we know about ol’ Kris Kringle: He can take care of business. 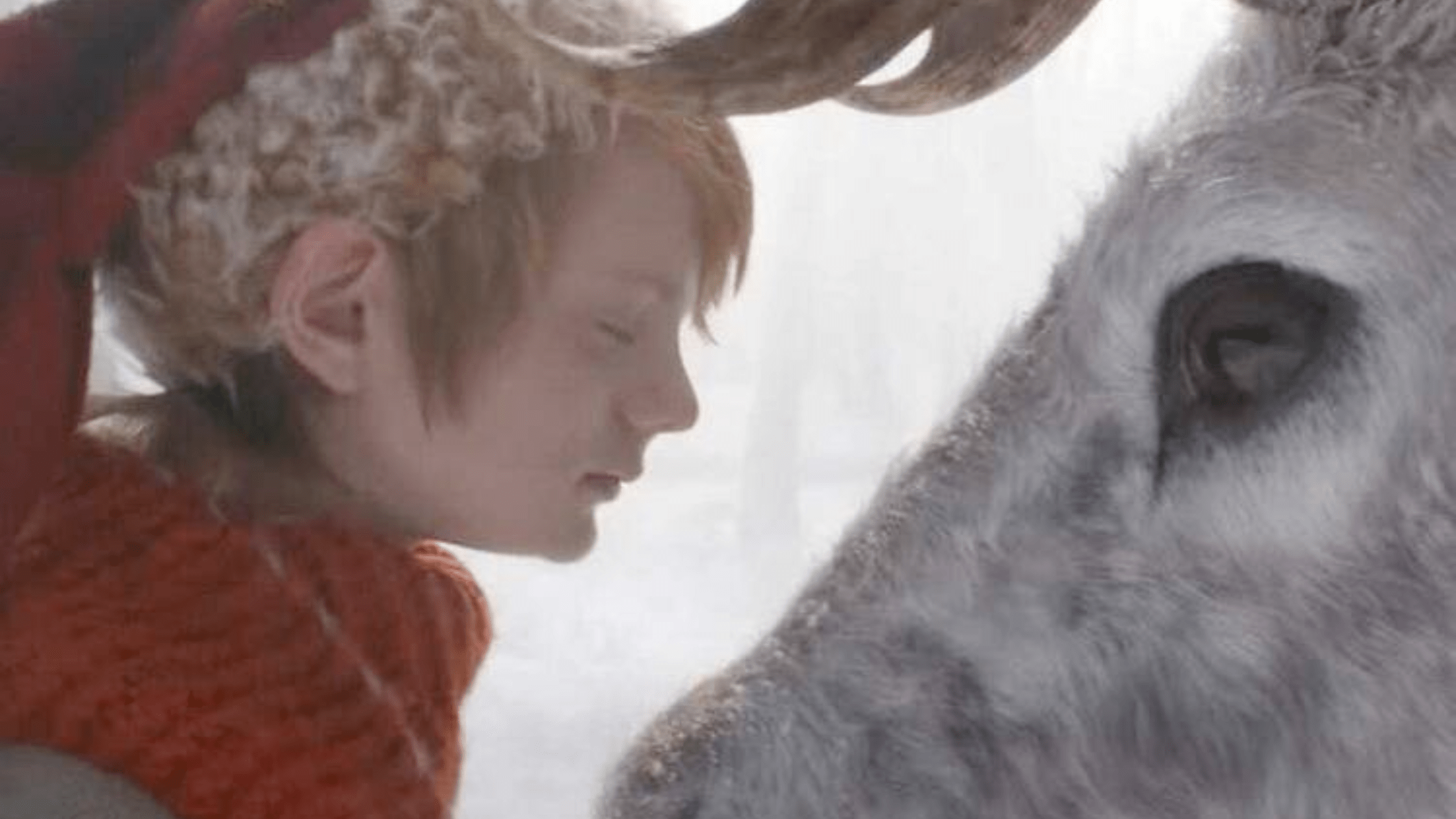 Nicholas – a young boy who has clearly never seen Game of Thrones -heads to the perilous north looking for his lost father. This touching yet surprisingly comedic adaptation will leave you feeling all warm and fuzzy inside, even if you’re not a fan of Christmas movies. A cast including Maggie Smith, Jim Broadbent, and Kristen Wiig is joined by some unexpected faces including John Boyega, Alan Tudyk, and Phoebe Waller-Bridge in this cinematic masterpiece that won’t disappoint anyone. So gather the whole family around to watch it just once; why wait until December? 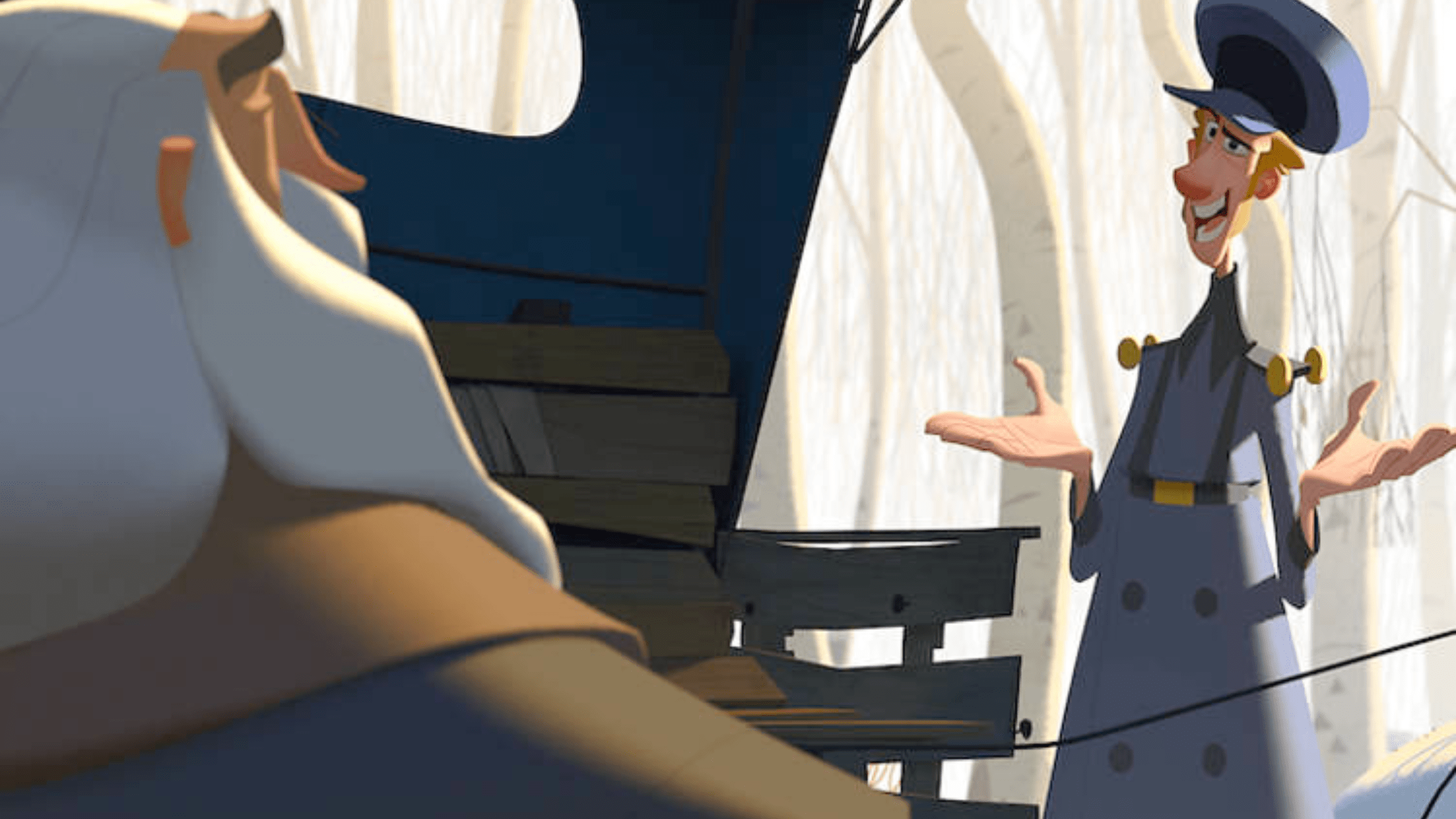 This daring and unconventional origin story of Santa Klaus is the first Netflix original movie, and features Klaus (Oscar-winning J. K. Simmons), a large bearded man with a knack for toymaking but who does not really care about children; Jesper (Jason Schwartzman) the worst post office carrier around; Alva (Rashida Jones), a cynical teacher. They live in Smeerensburg – the unhappiest place on Earth. If this all sounds like an old grouch fest then you are right, that’s the setup after all. But never mind: icy hearts will melt eventually – even in Smeerensburg! 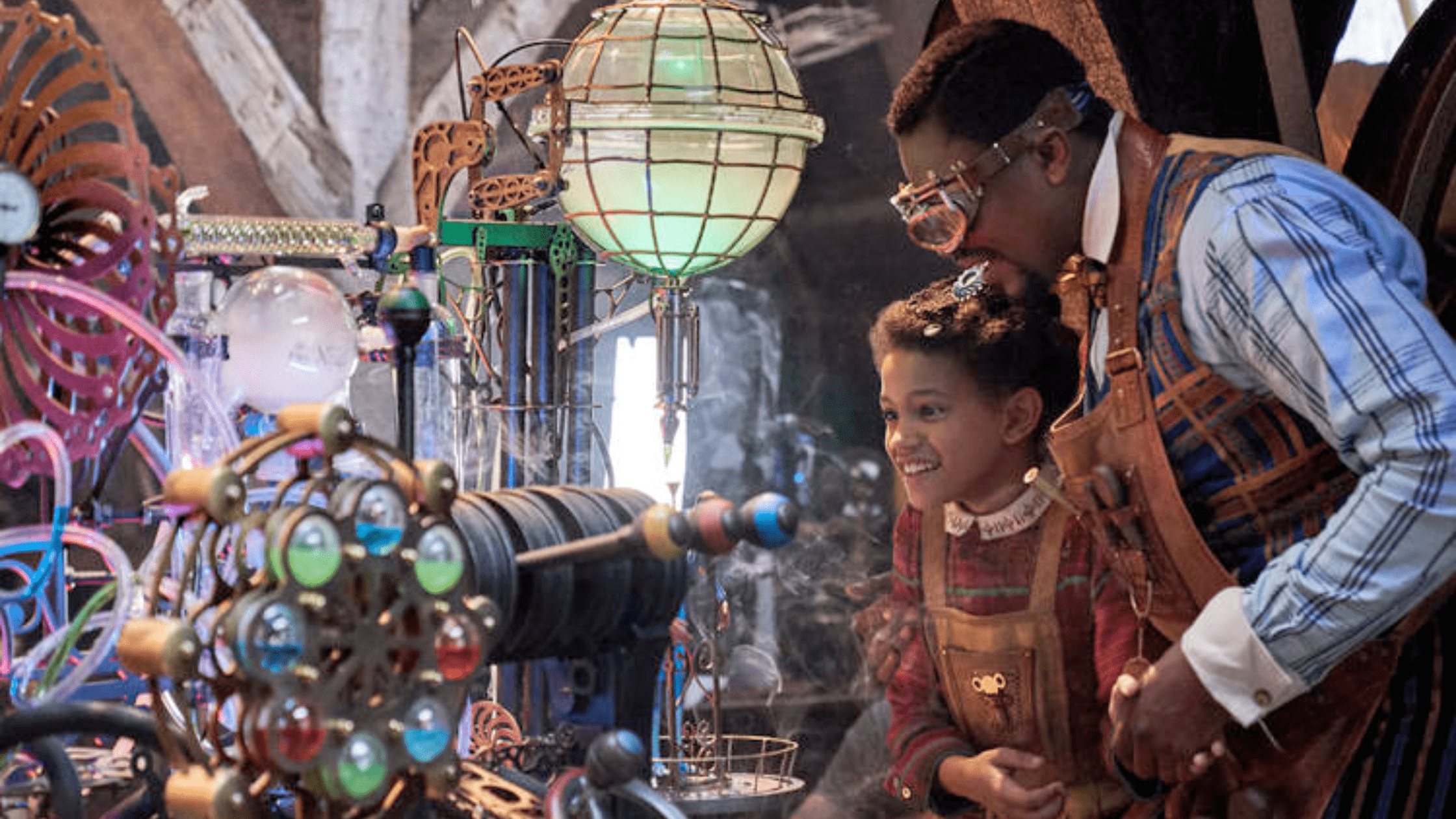 There is no better feeling than imagining a whole different world come to life through tales of an inventor and his wild yet clever granddaughter in A Christmas Carol written by Charles Dickens. Against all odds, they find hope through the most unlikely circumstances – each other. After he was betrayed by those he had loved so dearly, this dark Christmas story brings new light into his dark, empty home when his inquisitive granddaughter arrives. 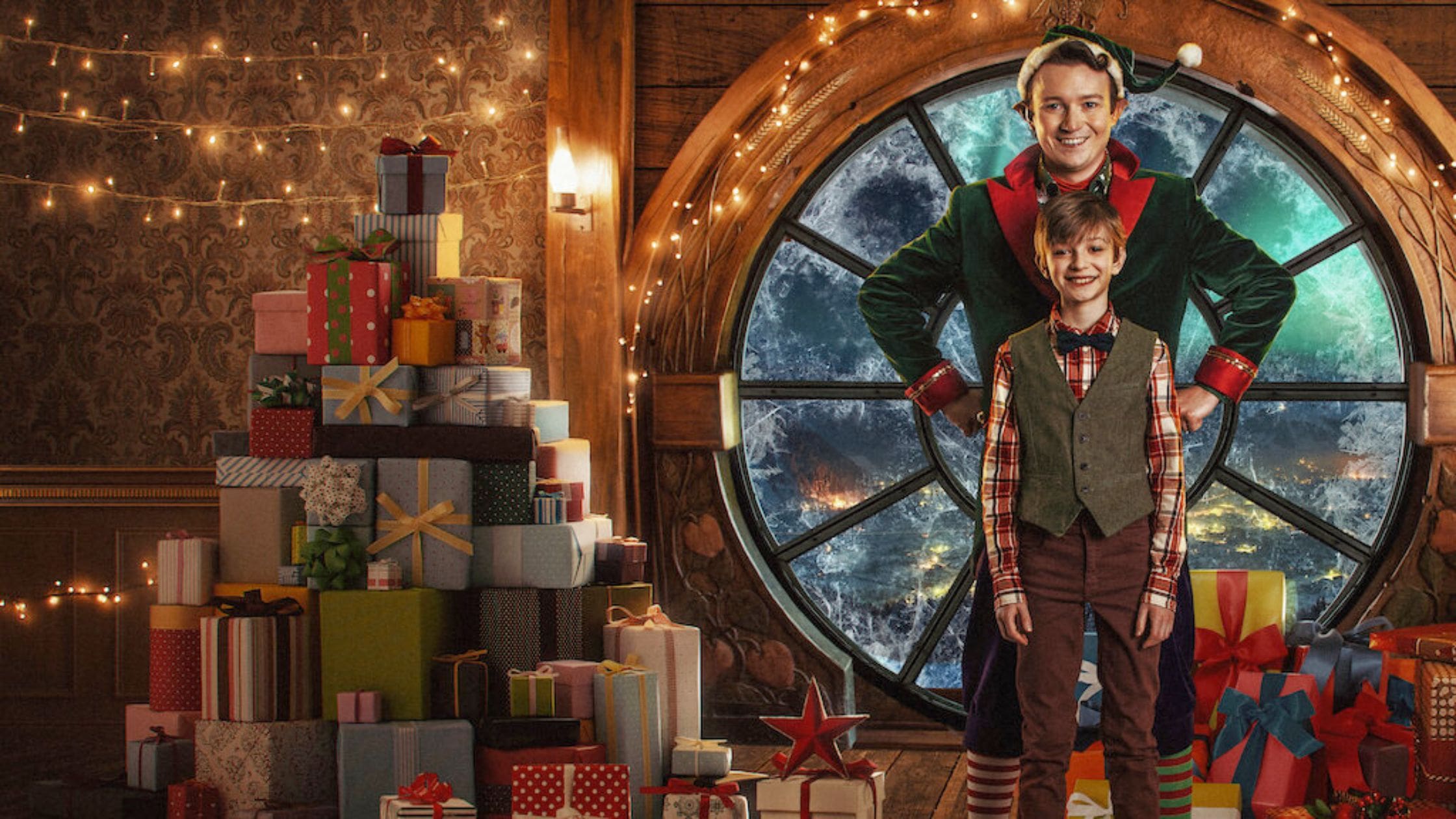 A jaded, overworked elf runs off to the real world where he tries to experience the magic of Christmas with the help of a newly befriended young boy. 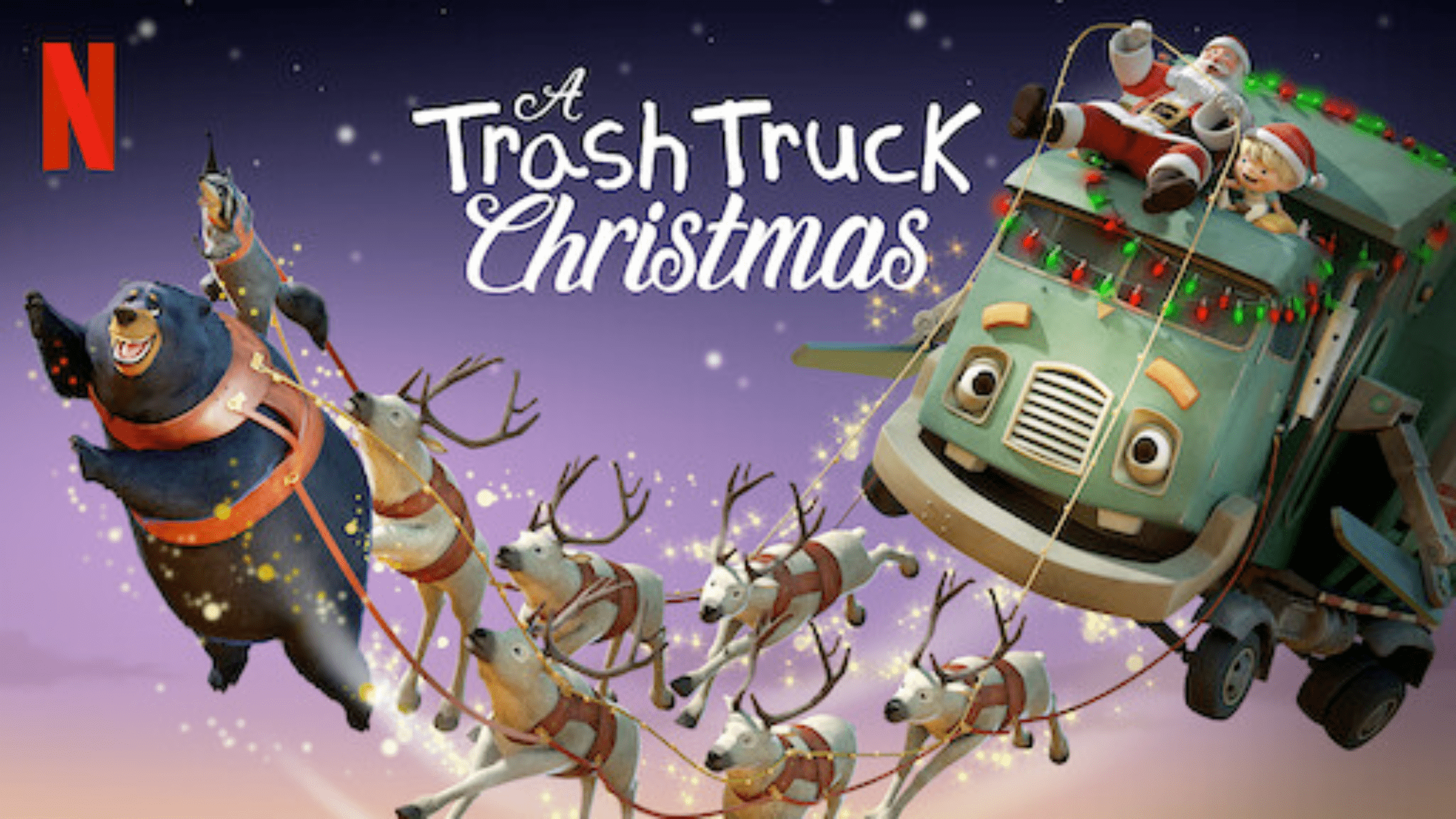 When Santa crash-lands in the junkyard on Christmas Eve, Hank, Trash Truck and their animal friends all have a hand in rescuing the holiday for everyone. 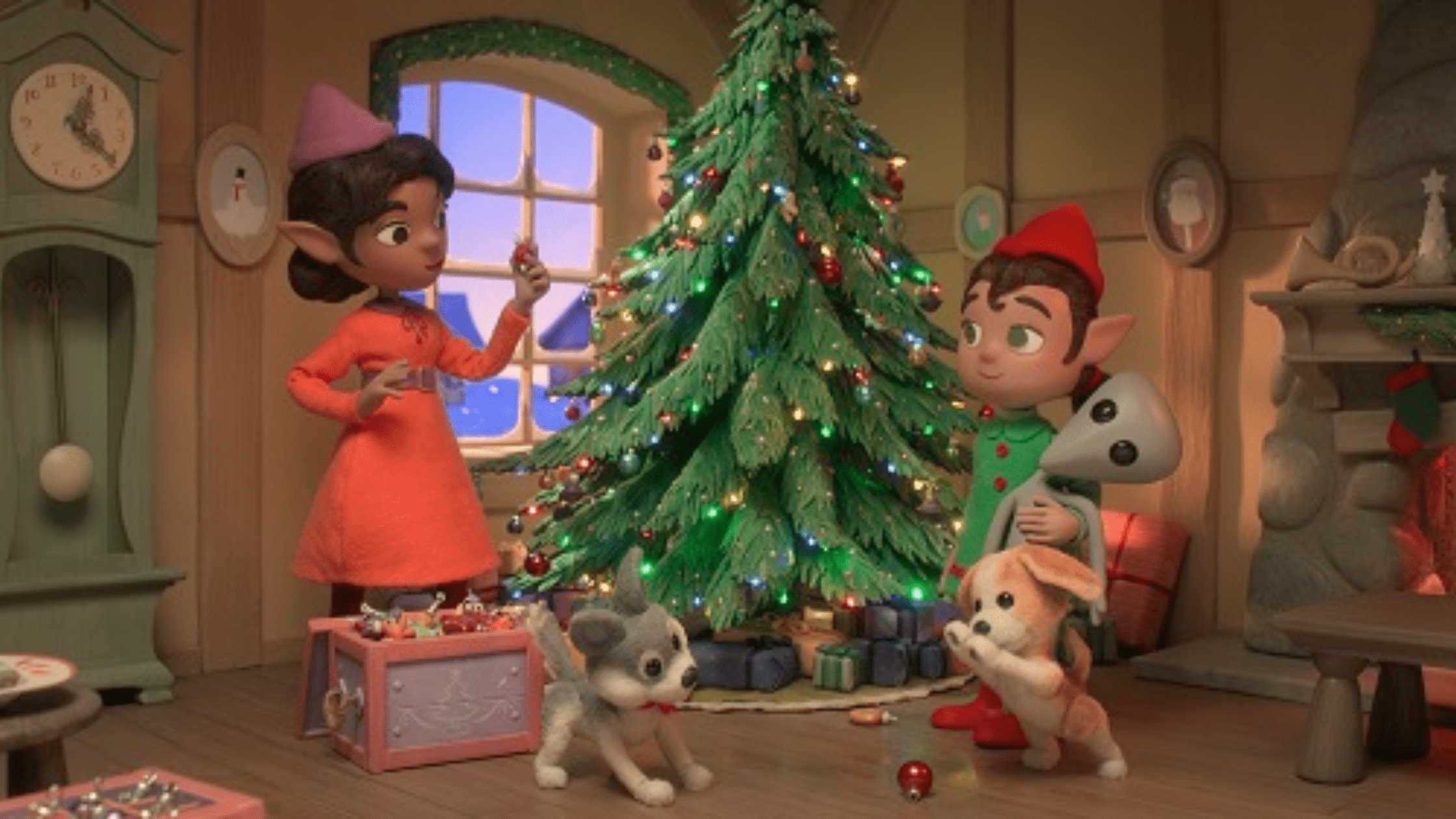 A young elf mistakes a tiny alien for a Christmas gift, not knowing her new plaything has plans to destroy Earth’s gravity — and steal all the presents. 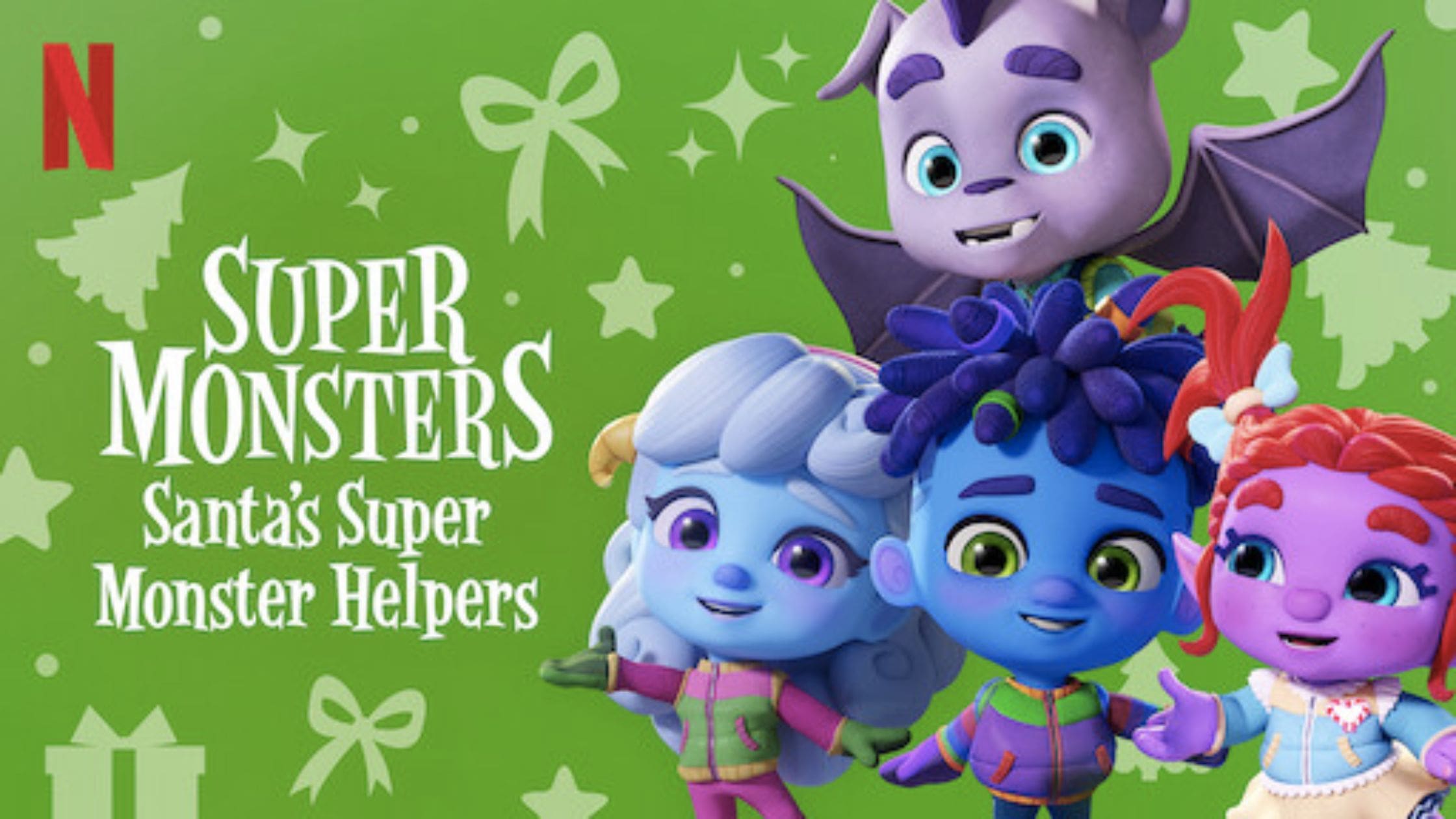 When Santa needs serious help prepping all of his presents, the Super Monsters lend a hand — and some monster magic — to get every gift out on time! 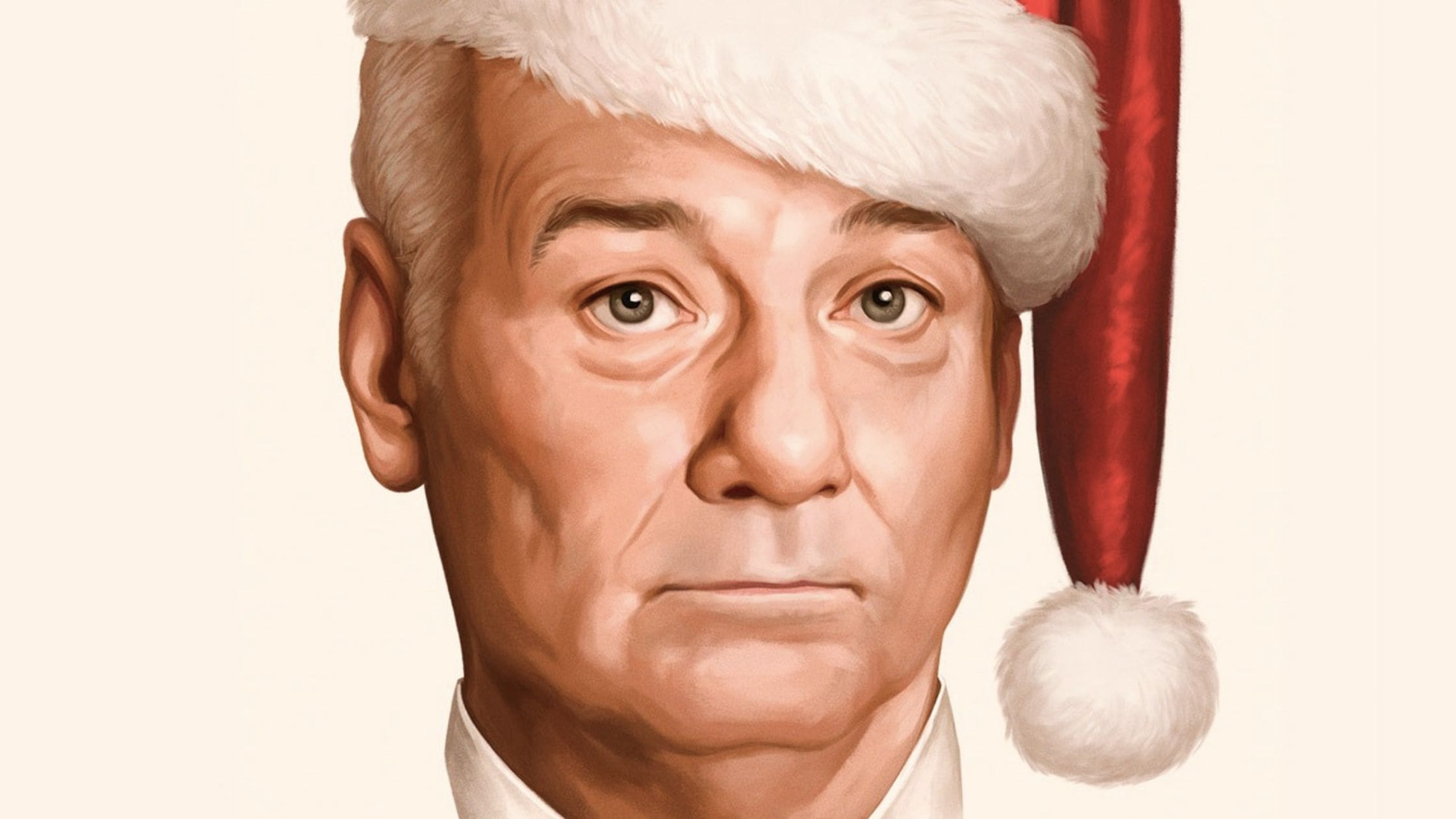 Bill Murray rounds up an all-star cast for an evening of music, mischief, and barroom camaraderie in this irreverent twist on holiday variety shows. 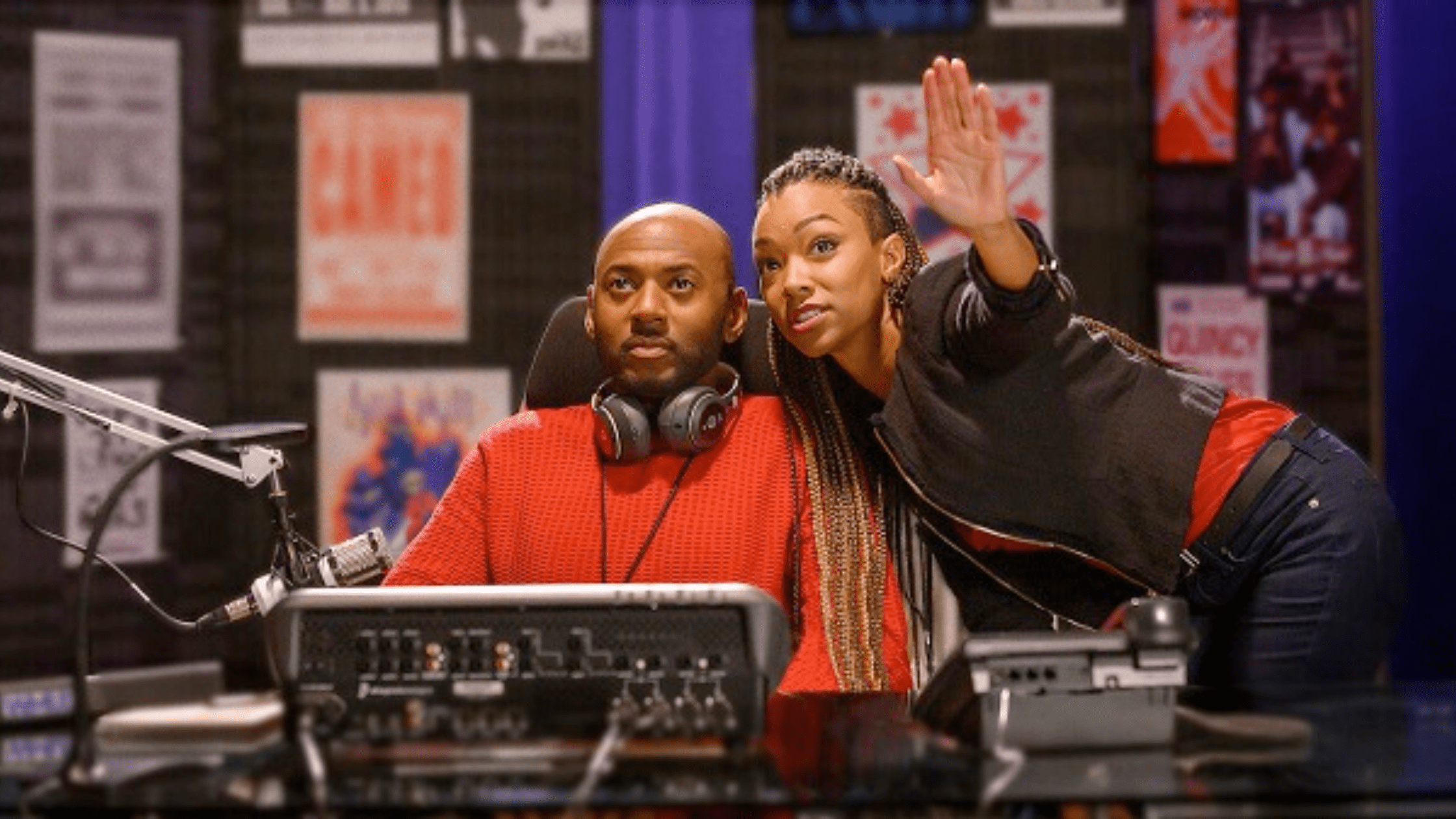 A widowed radio DJ and his four spoiled kids need to tighten their belts and pull together when their life of luxury turns lean just before Christmas. 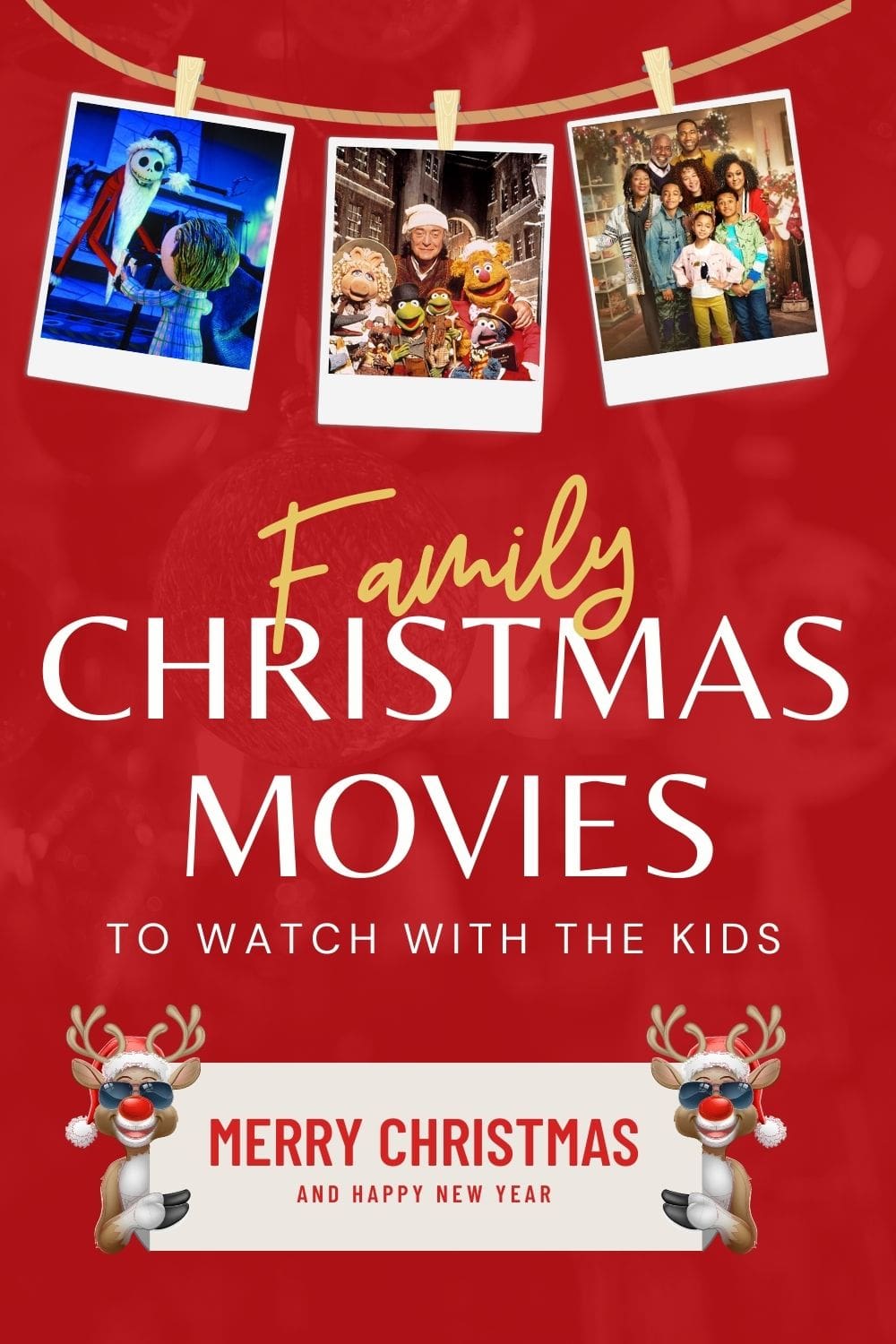 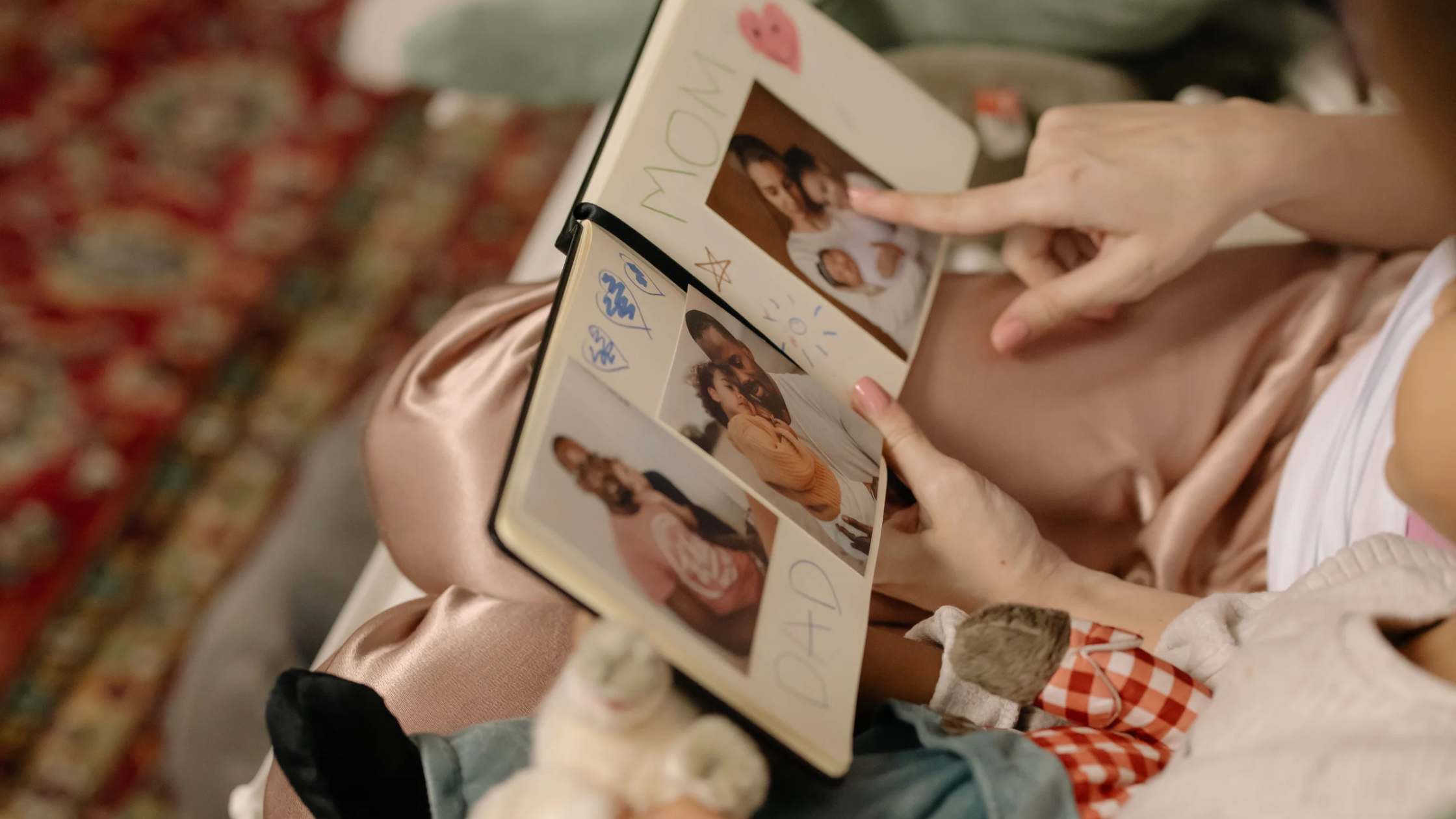 How to Make a Time Capsule? Easy-to-follow tutorial

How to Make a Time Capsule? Step-by-Step Tutorial When was the last time you thought about that box of memories hidden away in your closet? Making a time capsule seems like such an interesting idea Read more… 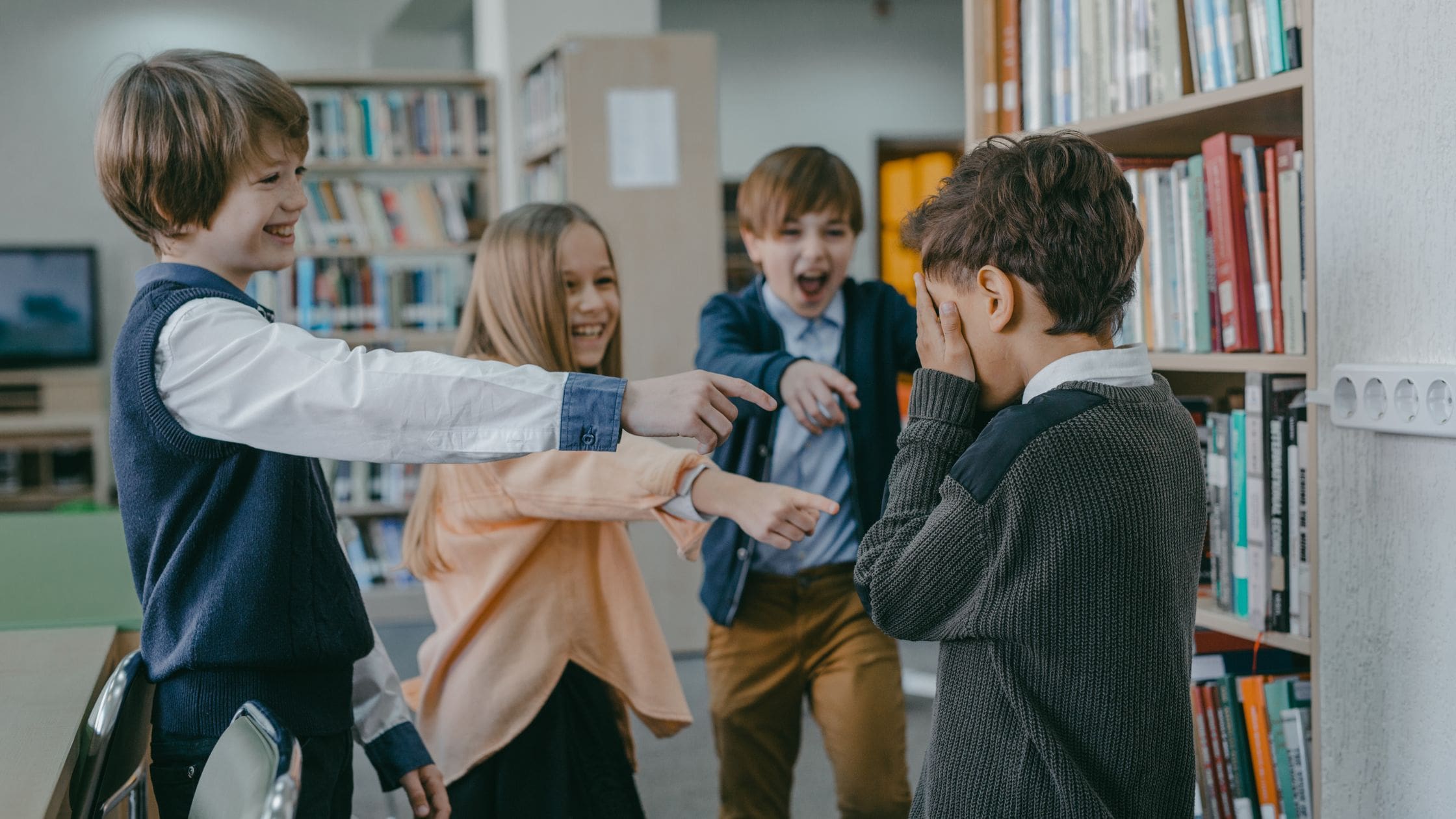 7 Tips For Bullying Prevention In Our Children’s Lives

Bullying is never okay, but it’s especially not okay if it happens to your child or if they are the ones being bullies to someone else. Whether you’re a parent looking to prevent bullying in Read more…

Do you want to know your family history? Are you curious about where you came from? Do you want to search, trace back and learn about your ancestors? If so, you’ll want to build your Read more…