Testicular Cancer. My Story and Symptoms

Knowing the signs, several years after I noticed a slight swelling on the glands of my private area it had developed into a lump that concerned me and I felt it was high time I consult my physician, but as he was unable or perhaps unwilling to explain it away for me he instead referred me to the GU at the local public hospital.

I was somewhat anxious when I first entered the clinic but I stayed and met with the female doctor anyway, I felt it was an STD as this was also the STD department and thus I was hugely embarrassed. Her opinion was that it was a genital wart that I might have contracted some years previously and that these things could reappear at any time, she, therefore, diagnosed ‘Warticon’ as a solution, to be used three times a day. It was ineffective.

The lump eventually developed into an ulcer and it was so uncomfortable that I deliberately kept my distance from my wife and slept in the guest room – to hide it from her claiming that my snoring would keep her awake.
The wart eventually disappeared but the lump continued and became more ulcerated, so I began a life of sleeping in the guest room, I suppose to hide it from her.

In the meantime, my glands began to develop a second growth that seemed to me to be more like a tumor and it expanded pretty rapidly.
The previous embarrassment meant I declined to return to that clinic.
The disease was kept secret from my wife for almost a year so she was pretty horrified when I finally revealed it to her. I brought her with me to the clinic the following day because it was she who called the doctor.

After visiting the third doctor, it was suggested I’d been misdiagnosed and I was referred to a urologist who was immediately concerned.
I awaited the results of a biopsy performed under anesthesia on December 23, 2020.
I was diagnosed with stage 3 malignant melanoma the following January which is extremely rare and I had to undergo surgery.

I was then referred to the dermatology department at the Queen Elizabeth Hospital in Birmingham, where I was informed that due to the nature of the disease more surgery would be required, designed to decrease the risk of it returning.
I was readmitted to Good Hope Hospital in June for a partial penectomy and another neo glans and was discharged after four days.
I’m now going to the hospital every three months for a CT scan, which has shown no change so far, and during my most recent visit, I was told that the three-month CT scans can now be discontinued which I took as a ray of optimism.
My cancer is currently in remission but it may only be a brief remission with a 50% chance that it will return. In the event that cancer returned, I would need a complete penectomy, and in the event that it returned in the secondary tissue, I would need chemo or radiotherapy.
Despite my battle with cancer, I’m not cured and doubt I will ever be and for now, I’m keeping my head down and fighting it.
Throughout the entire journey, I experienced a lot of negative emotions in my head, and I still find it difficult to cope with everyday situations but I am hoping that this will pass over time.

My family has provided me with a lot of support throughout this and now I’m trying to prevent other men from making the same mistakes I made, by not hiding it.
Earlier this year, I experienced what I believed were flu-like symptoms; high fever and body ache. I spent a few days in bed and felt fine after a few weeks, but the symptoms returned a few weeks later with a lot more severity. 41.5 degrees Celsius was my body temperature.

I was transported to the A+E department of the hospital and an ambulance was dispatched. The x-ray was taken after I visited several doctors because I had been experiencing considerable pain in my abdomen for the previous month and abnormalities were found. My cancer required me to be hospitalized for eight days.

A complete body MRI scan was ordered after my stay because no illness, virus, or bugs were found so they ran every test they could on my body fluids which revealed a secondary brain tumor, lung tumors, a liver tumor, and an adrenal gland tumor.
After the QE was contacted about these irregularities I was discharged to wait for my case to be reviewed by the hospitals, a process that takes three weeks.
After I called MacMillan to request an appointment with my skin oncologist right away, I was greeted by both a MacMillan doctor and a nurse which reinforced my worst fears.
My fate was becoming obvious to me at this point. “I apologize Nigel, but your cancer seems to have advanced considerably and has moved into stage 4. The doctor often doesn’t use the word terminal, so I nodded as I said ‘terminal.’
A medical oncologist and a clinical oncologist were then referred to me rapidly. According to my doctor, I would have months to live, not years, and I will be given chemotherapy to slow down and reduce all of the tumors so I can live longer.
On my second appointment, I met with a clinical oncologist who told me that cyber knife radiotherapy would be necessary to reduce my brain tumor, which was scheduled on September 19, 2021. The next round of chemo treatment will be on the following Thursday, and I will receive four treatments over three weeks. I am willing to endure the side effects despite their unpleasantness to ensure a longer life.
If you have suffered a tragedy or will experience it in the future, I hope you will find my story useful. The rollercoaster of life is a huge challenge, but I urge you to live in the moment and it’s hard to accept at times that everything happens for a reason. 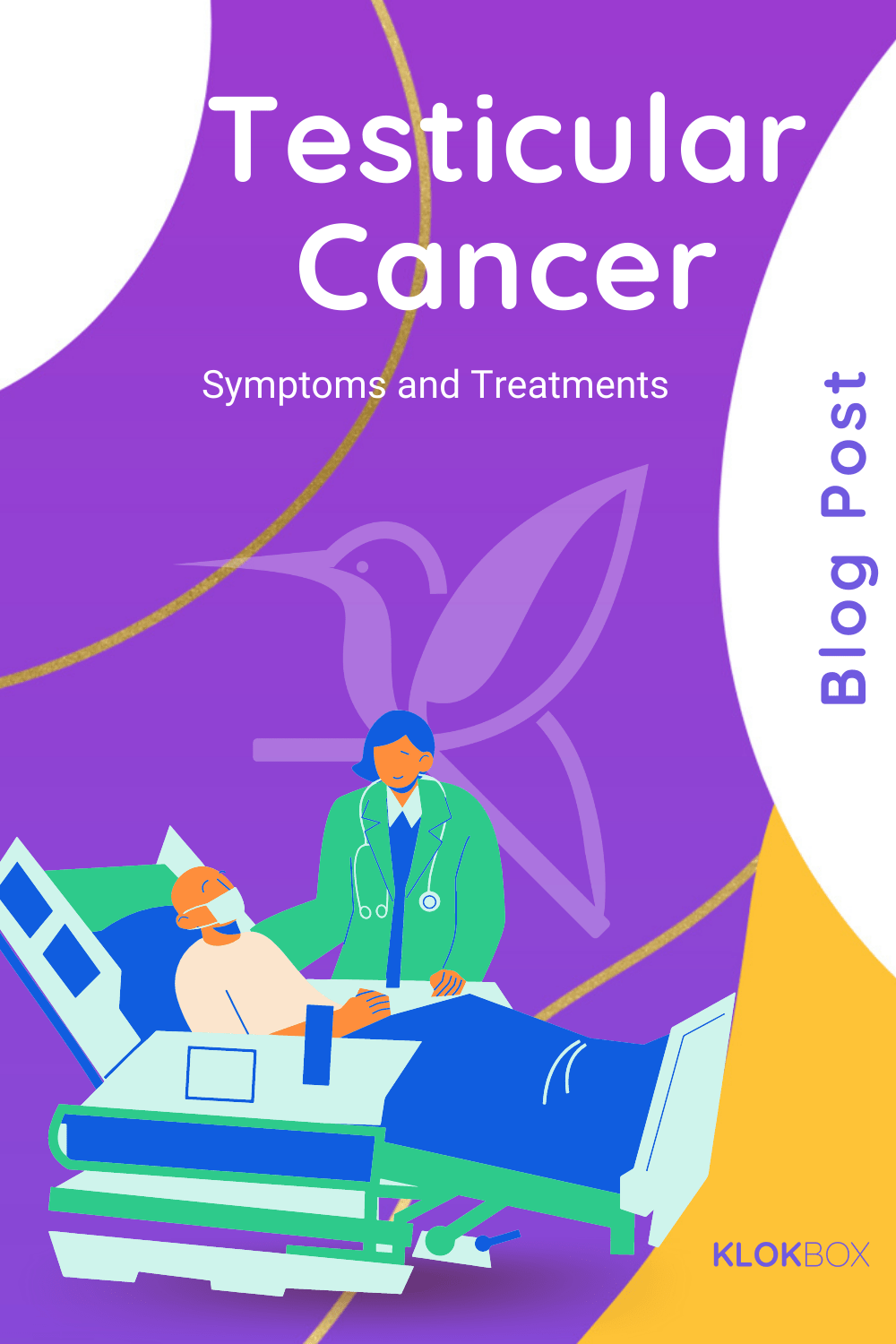 Writing a Diary or Journal A Few Things to Write In Your Diary If You Had One Today: Did you keep a diary as a kid, it was probably full of secrets and thoughts you Read more… How to Deal with Panic Attacks, Anxiety and Depression

Panic attacks, anxiety, and depression I was always a pretty laid-back person. I don’t normally worry or get stressed although I can be negative sometimes. But at age 30, this started to change. It took Read more… A Cancer Survivor’s Story. How I Beat Cancer And Took Back My Life

Meet a breast cancer survivor who beat the disease and took back her life. See how she beat stage 4 cancer. I was aware that I had cancer at the time, but I chose not Read more…